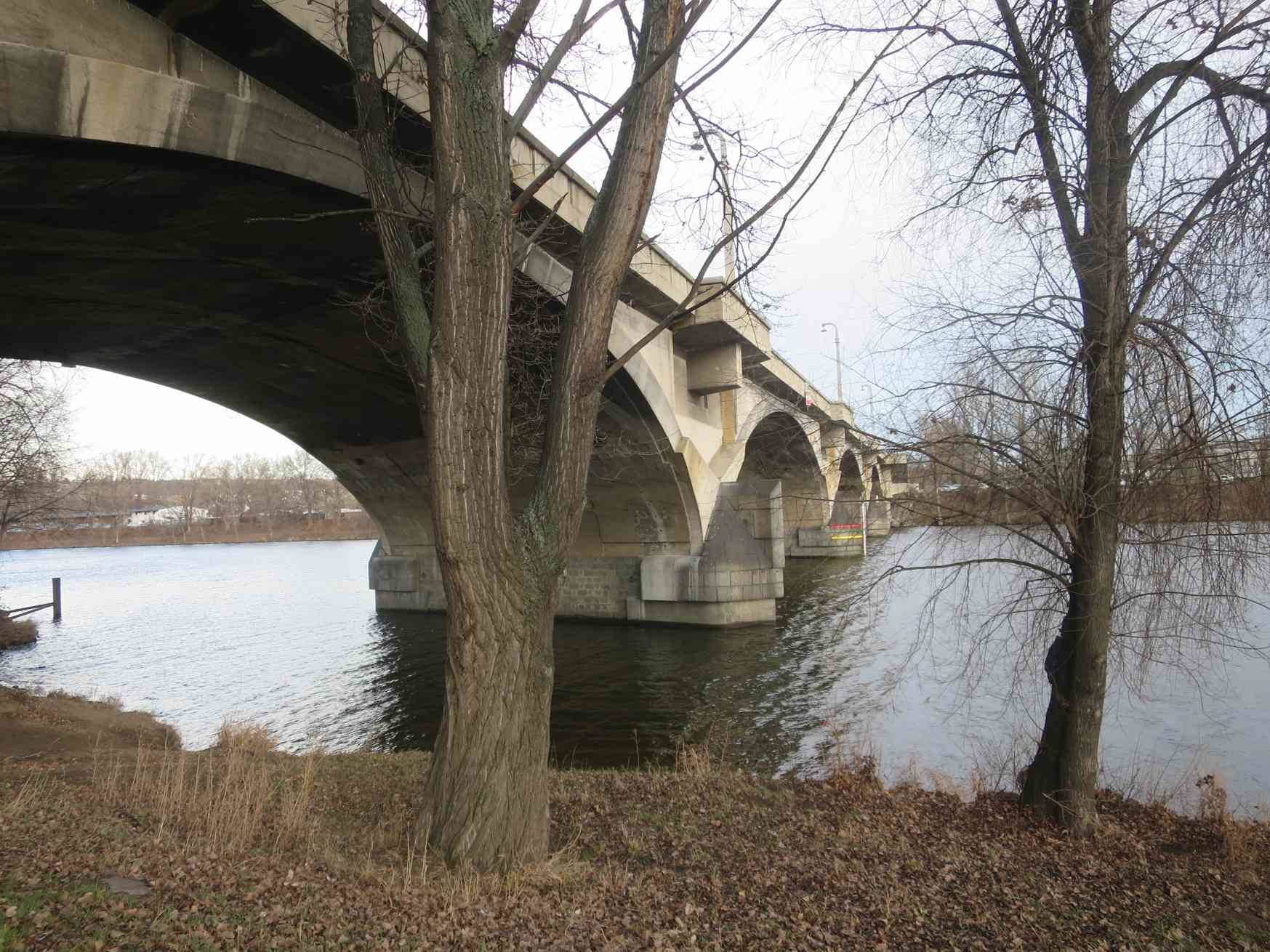 Prague, 27 October 2020 – Technická správa komunikací hl. m. Prahy (TSK) announced two public contracts for the restoration of Prague’s Libeň Bridge, management of the construction and coordination of the entire project. The aim of the first contract is to select a supplier of the construction works and related design and engineering services. The selection process will be carried out in accordance with the FIDIC - Yellow Book conditions (Design & Build project type). The second public contract aims to find a suitable construction manager and project coordinator.

“We proceed forward in the implementation of the Libeň Bridge reconstruction project, which will be addressed in a comprehensive manner. The tender includes two more buildings that had been previously dealt with separately by different municipal authorities. But we managed to unite all of them in one set of public contracts. The story behind the bridge is incredible – it was supposed to be torn down, but it withstood load tests with an extreme load of 547 tons even though it had not been reconstructed for 92 years. These tests have clearly shown that reconstruction is the only right way to go and, on top of that, they have provided us with very detailed data that will help us avoid dead ends,” commented Adam Scheinherr, Deputy Mayor of Prague responsible for transport and Chairman of the Supervisory Board of TSK.

The aim of the public contract is the restoration of bridge No. V009 across the Vltava River and of the inundation bridge X656 on Rohanský ostrov as well as the construction of all other related bridge structures and connecting roads. It comprises also the execution of all necessary realignment works of the engineering networks in the affected area stretching across Libeňský most Street from the crossroad between Dělnická and Jankovcova Streets in Prague 7 up to the crossroad in the Palmovka district in Prague 8. The reconstruction project will include the replacement of traction electrical wires and rail guides of the tram line in Libeňský most Street and the surroundings. The works will also involve the construction of a retention reservoir, a sluice channel and flood protection elements.

There is available more detailed information in English about the expected scope of the Libeň Bridge reconstruction and the current state of the bridge in the following structure:

For full information about the contract for the Libeň Bridge reconstruction see the profile of the submitter.